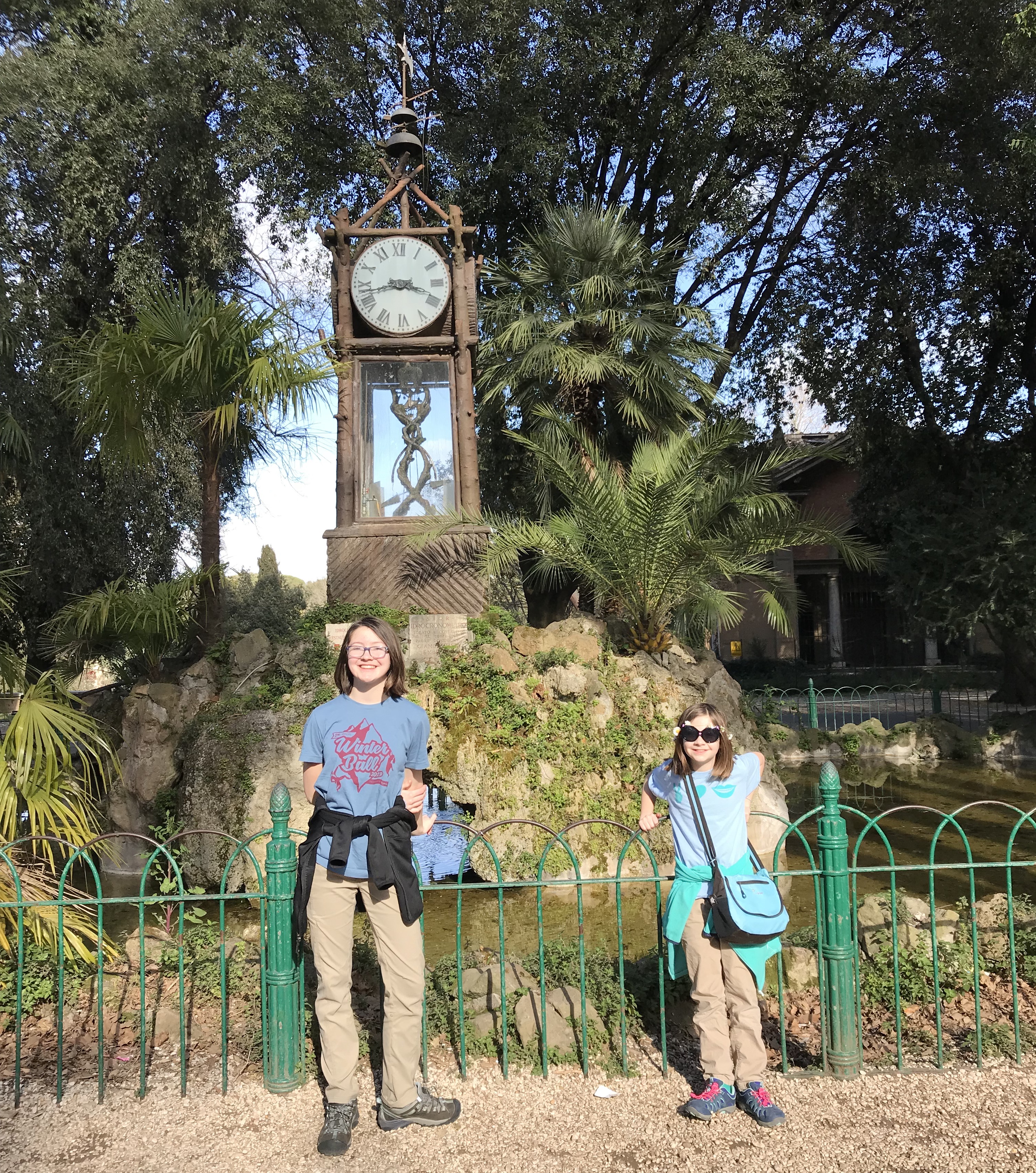 When you’re planning a trip, choosing when and where to travel are the most important decisions you’ll make.  They will determine every future decision about the trip.  No pressure!

Sometimes the decision is easy.  Several years ago, when we took the kids to Disney World and Disneyland, we didn’t really have to make the choice.  They were little and they were Disney fanatics.  It was a pretty easy decision to go there.

When we branched out and started traveling internationally, it was at the request of the kids, who had asked to go to Paris.  That decision was easy, but deciding where else to go in France was a little harder.  We ultimately decided to spend a week in Paris and a week exploring Brittany and Normandy, with a trip to Amboise thrown in for good measure.  We found that we loved St. Malo, and also found that we don’t like to move around that much on our trips.  We enjoy travel more if we stay in one place for longer, which gives us deeper experiences and more interaction with each place we visit.

Choosing where to go

It can be overwhelming when the entire world is an option.  Sometimes your trip’s time window helps to guide you.  You can also consider:

What your kids (and family) are interested in.  My older daughter loves Greek history, so we’ve been considering a trip to Athens for a while, while my younger daughter is an Egyptian culture buff.  I’m holding out for a winter trip to Egypt.

We have an upcoming Harry Potter/Doctor Who/Beatles/Sherlock Holmes/Shakespeare trip.  This one was (obviously) influenced my kids’ interests.  I’ll be planning this one in some future posts.

Your family history.  On our first trip to Italy, we visited the town where my husband’s great-grandfather was born (and emigrated from).  Seeing our family name on streets and shops was really exciting for the kids.  We’ve also visited the American town he and his contemporaries settled in, and visited the town’s cemetery.

Upcoming events.  Have you considered Edinburgh during the Edinburgh Festival?  Rio de Janeiro during Carnival?  New Orleans during Mardi Gras?  Many cities have famous events, and while not all may be your cup of tea, some might intrigue you.  It can be more expensive to visit during these times, but with good planning, it’s still possible to enjoy them affordably.

Some places are cheaper to visit than others.  If you’re truly open to any destination, think about where your money will go farther.  Southeast Asia includes many cities where you can travel quite inexpensively, as does Eastern Europe and parts of South and Central America.  Pairing an inexpensive country with an off-season trip can result in your having the time of your life for not very much money.

You can also use an airfare sale service, such as Scott’s Cheap Flights or Next Vacay, and go where the cheapest flights take you.

Deciding when to go

With kids, sometimes your window for travel is determined by the school year.  This is a fantastic argument for traveling with your kids when they’re preschool aged, and has tempted me to consider homeschooling (but our kids are in an absolutely fantastic school, so we’re traveling around their school schedule).

Aside from summer, our best bets for travel now are winter and spring break.  That means we now aim for one or two international trips each year.  Last year we spent Christmas in Barcelona and Spring Break in Rome.  Traveling in the off season was less expensive and we had fewer crowds to deal with.

In order to have enough time to make a trip worthwhile, we’ve taken the kids out of school for a few days before the Spring Break holiday starts—otherwise it’s just not long enough (for us) for a trip across the pond.

Most families end up traveling in the summer.  With the kids out of school, it certainly makes it possible to travel for longer periods of time—and longer trips allow you to get more bang for your airline dollar.  You’ll want to research your destination, though.  Greece, for example, is known to be chockablock with tourists in the summer, raising prices and hassle.  August is traditionally a holiday month in France.  Outside of Paris, many small business owners take time off, so it’s likely that you’ll find some businesses closed (major tourist attractions will remain open).

I personally prefer to avoid the hottest months in many locations (hence my preference for a winter trip to Egypt and refusal to consider Greece for a summer vacation).  Since our vacations generally involve a lot of walking around, I try to avoid places where we would have to do that in really hot or muggy weather.

Choosing when and where to travel to go can be a little intimidating, but once you choose, you can start to plan!

Don’t worry too much, though.  Remember—there are no once in a lifetime trips.